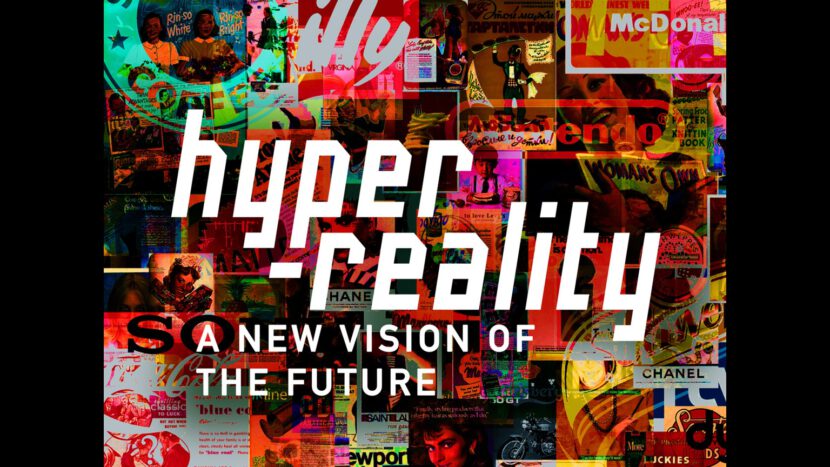 When I was cleaning up some of my old projects and websites I came across this post that I had posted on igbliss.com in early 2017. Four years later it is as fascinating as it was then. From a technology perspective, little has changed, however, and AR hasn’t taken off. There are two main reasons:

My guess is that once there is a usable platform (glasses) the second point will solve itself (the possibilities are definitely there). Anyway, here’s my (edited) post from 2017:

In 2010 Keiichi Matsuda launched a short movie illustrating the domestic use of AR.

A couple of years later Keiichi launched a successful Kickstarter campaign for a follow-up which took two years to make. It’s fascinating to watch it over and over again as there are so many layers (literary) that you can discover; there’s something new each time you watch it.

Part of the reason the 6:15 min movie took more than two years to make was that Matsuda wanted everything to mean something. And it shows as it is packed with references to gaming, social media, gamification, online identity, hacking, marketing, and identity theft. It’s fascinating that even after a couple of minutes of augmentation I feel disappointed when at 4:03 the device resets and I’am momentarily returned to a bland real-life supermarket.