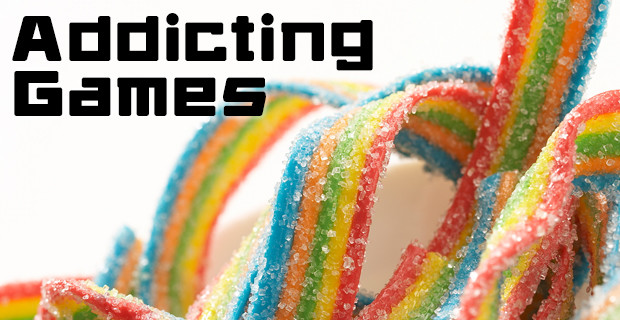 I borrowed the subtitle from the 2013 book by Cris Nodder. 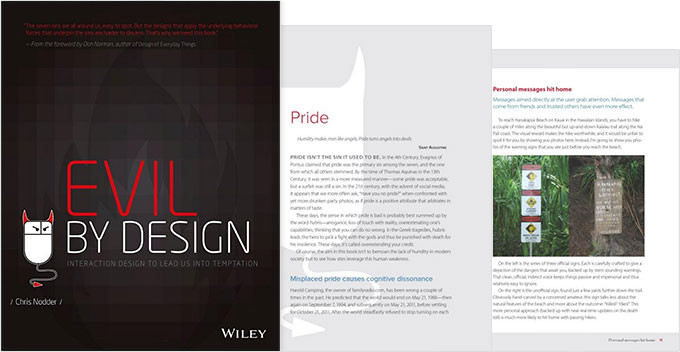 This book is both fun and shocking to read as it shows the various psychological tricks (neutrally called design techniques) used by websites to get the desired behavior from users. Grouped by the seven deadly sins, they include techniques like partial reinforcement schedules, rewards, and paths of least resistance. Despite the title of the book, not all are that evil, and many of them have a long history of being used in sales and marketing. With the rise of mobile apps and the corresponding need to get as many active users as possible, app developers took an interest in applying every technique possible to attract and retain users. Due to specific characteristics of apps; fast development, A/B testing possibilities, immediate user feedback, and extensive involvement measurements they were able to refine techniques to retain users to an absolute art (be it an evil one).

The app category where these techniques are most used is that of freemium games like; Hay-day, Game of War, Clash of Clans, Mobile Strike, and SimCity BuildIt. 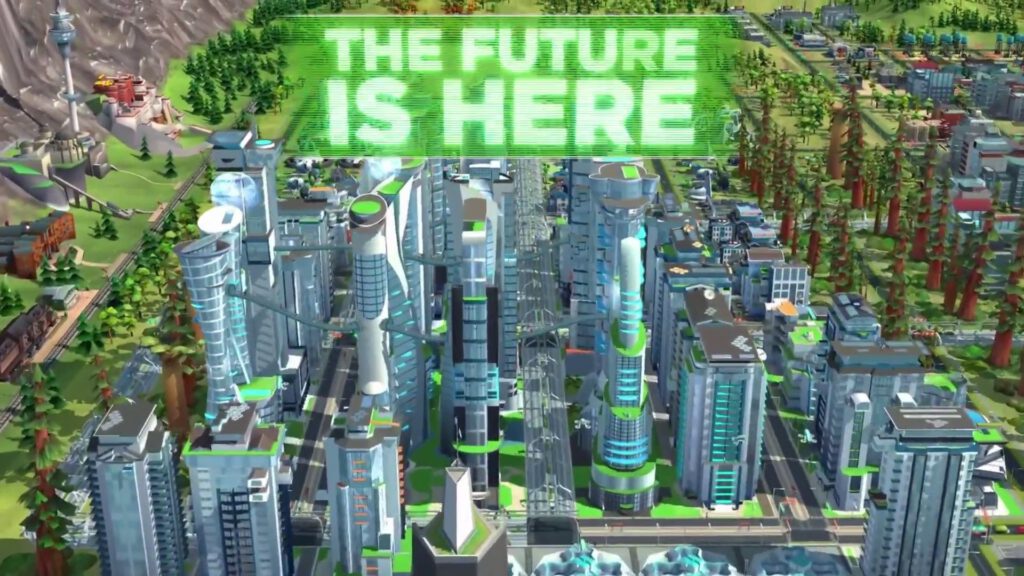 Freemium games are free to download but offer in-app purchases mostly in the form of virtual money (gold coins, diamonds, and the likes) which the player can use in-game. Usually, they also have video advertisements players can watch (or sometimes have to watch) in return for some small in-game reward. So the ‘-mium‘ part of these games consists of earning money by getting people to buy things for real money and by earning from the advertisements. For both, you need a very large number of users who spend a lot of time in the game as only a relatively small part of the users will spend real money on IAP’s and advertisers pay for the number of users their advertisements reach.

These games are very popular, however, not only because they are free but because they appeal to gamers, especially to the large group of casual players. But where does this appeal come from?

From a gaming perspective, they can’t be called games at all, as there is no well-defined win or lose situation: you don’t die or reach a final goal or level, but instead, you continue playing until you finally have enough, get bored, or the developer stops supporting the game. The setting is different; farming, manage restaurants or hotels, build cities, clans, or societies but the way these games work is very similar, using the same proven mechanics and incentives. You have to collect (or buy) things and perform an endless variety of interrelated tasks within a specific time-frame to achieve a range of sub-goals (to build a barn you need wood and tools, for wood you need to grow trees, for tools you need iron and so on). These tasks never stop as there will always be something new to do, try or buy or want. 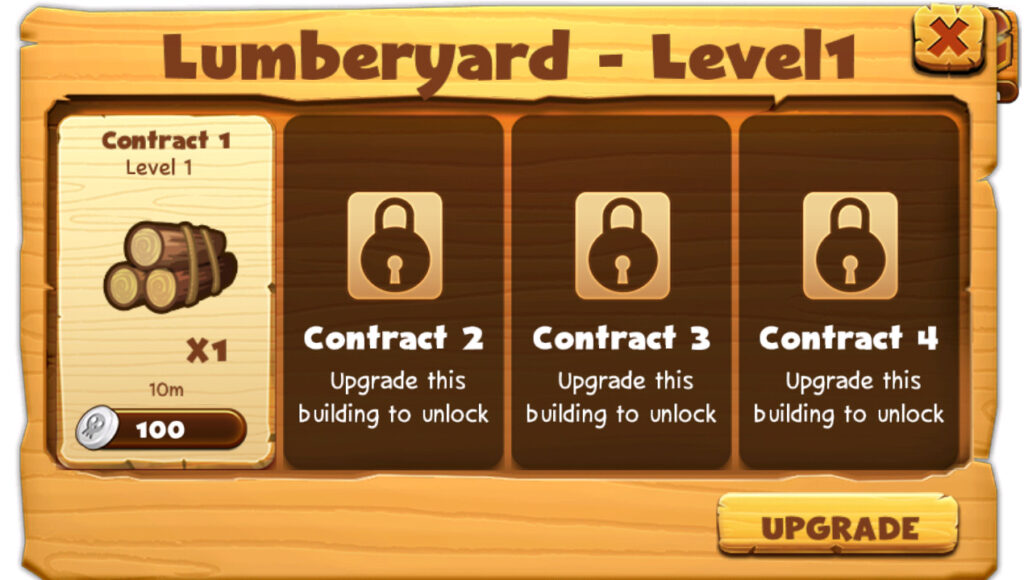 Before we continue with game apps, let’s look at something which is at first sight totally unrelated: food. When the book Salt, Sugar, Fat by Michael Moss came out in 2013 it caused a stir as it showed how the food industry used the ingredients in the title to design foods that get people hooked on them. 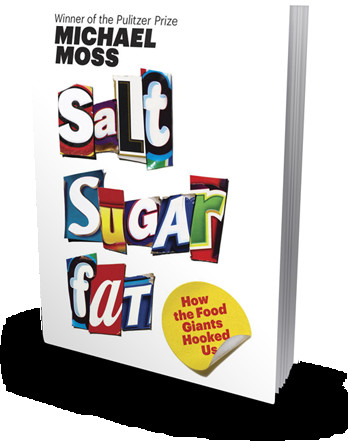 We like these three ingredients on a physical level; meaning our bodies can’t help but feel satisfied when consuming them causing us to crave for more. This fact didn’t go unnoticed by the food industry, and they started combining them in products where you don’t expect them (in what’s called processed food). From a business point of view, this makes sense; of course, you want people to like your food, eat and therefore also buy a lot of it. The problem is these ingredients are – in excess- not beneficial for our health. Something the industry is well aware of but seems to consider as merely an unfortunate downside and not as a reason to limit their use (unless forced by regulation or pressed by public demand).

Many freemium games are like processed food in that they are specifically designed to be ‘consumed’ by using specific ingredients people can’t resist, which makes them want to keep playing. They don’t work on a physical level like fat, salt, and sugar, but on a psychological level using well-known principles to get us hooked (which by the way is the title of a book by Nir Eyal. Its subtitle – How to Build Habit-Forming Products – says it all).

In other words, these games are not designed to amaze, challenge, or offer you a great gaming experience but with only one thing in mind; to keep you playing as much as possible. As said, there is no end to these games, no point in time where you either win or lose, and there will always be new tasks waiting for you. They are the high-tech implementation of Sisyphus’ endlessly rolling his stone up the hill 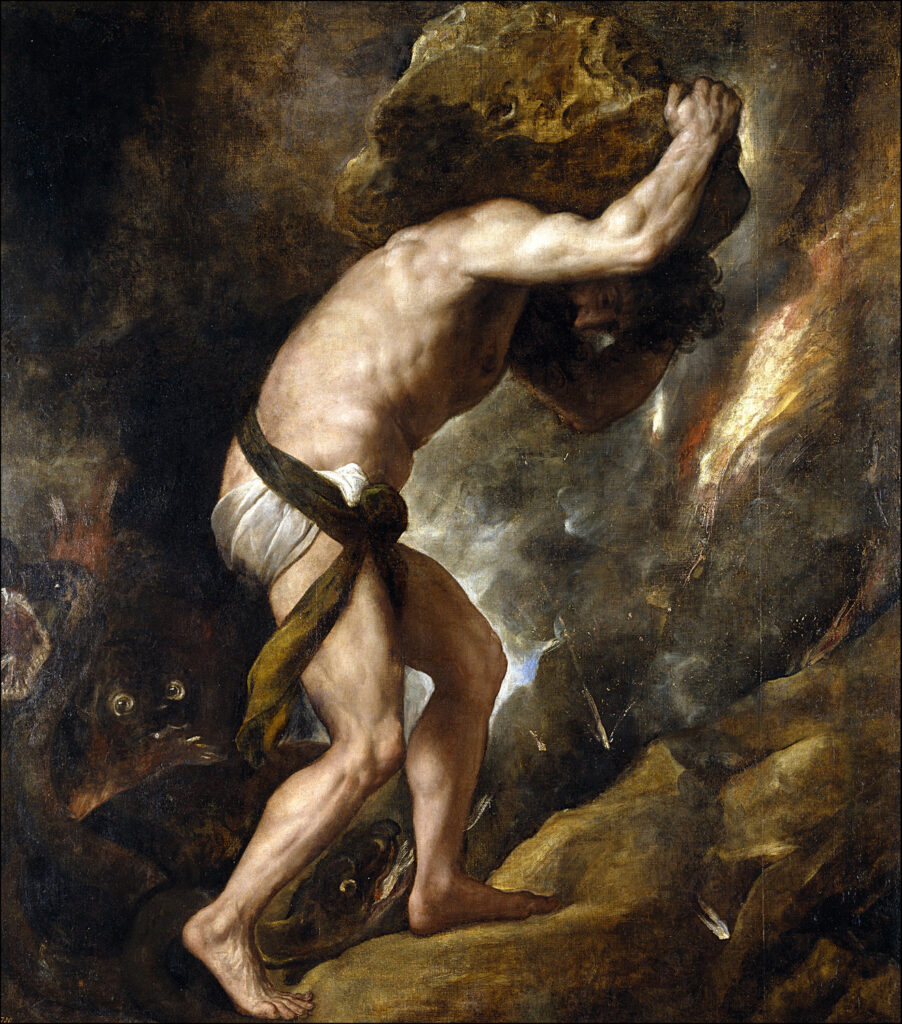 To be very clear, this is not an accidental side effect in the sense that these games are so exceptional they can’t help to be addictive. No, they are intentionally designed from the ground up to have this effect on people. These developers don’t design great games which lead to addictive behavior but design addictive elements and combine them in a ‘game’. It’s easy enough to find guides on how to achieve this.

If you’ve played these games, you will recognize a lot of the elements described in the article.

What’s wrong with that you might say. After all, it is kind of innocent, and users are free to play or not to play these games. This is somewhat debatable because these games manipulate you in order to keep you playing. We are proud of our free will, the ability to consciously decide on our thoughts and actions. And we are rightfully indignant when we feel something impedes it or tries to bypass our free will tricking us into behavior we don’t consciously want. There is a thin line between influencing, nudging, and manipulating, and it’s crossed by these apps.

An important thing to point out is that the psychological effect of many of these techniques is negative instead of positive, meaning they make you feel bad, incompetent, or regretful if you fail to live up to them. Getting three stars finishing a level is nice, but not as nice as having four stars (so replay the level). A silver medal is good, but the gold one is better. And what a pity you missed out on the special yard sale, or don’t have enough wood to upgrade your barn to a bigger one. But there’s always a solution; better pick up the pace, keep playing, spend more time on it or -even better- invest some real money. And they want to help you achieve your goals, let them send you notifications to remind you when some production has finished, a special offer is coming along, or if you need to pay more attention to the game. The goal of it all is to make users regret the things they didn’t do or buy and not to feel proud of what they did do. It’s telling that whenever you succeed in something, it’s always temporary and to be forgotten immediately as new tasks and goals await; upgraded your barn? Now there’s a new and better one available for some extra wood, hammers, and a rare diamond. Keep playing. The screenshot below nicely illustrates some of the common trick used; on the right, the things you need to collect (the exact numbers are given to show you, you haven’t reached the max yet), in the middle, the 3/5 builder (still 2 to go) and 4h 20 min shield (so you probably need to do something before or after this timeframe ends), on the left more badges and numbers (the only way is up), 4 events you need to look at and of course the big shop button on the right bottom. 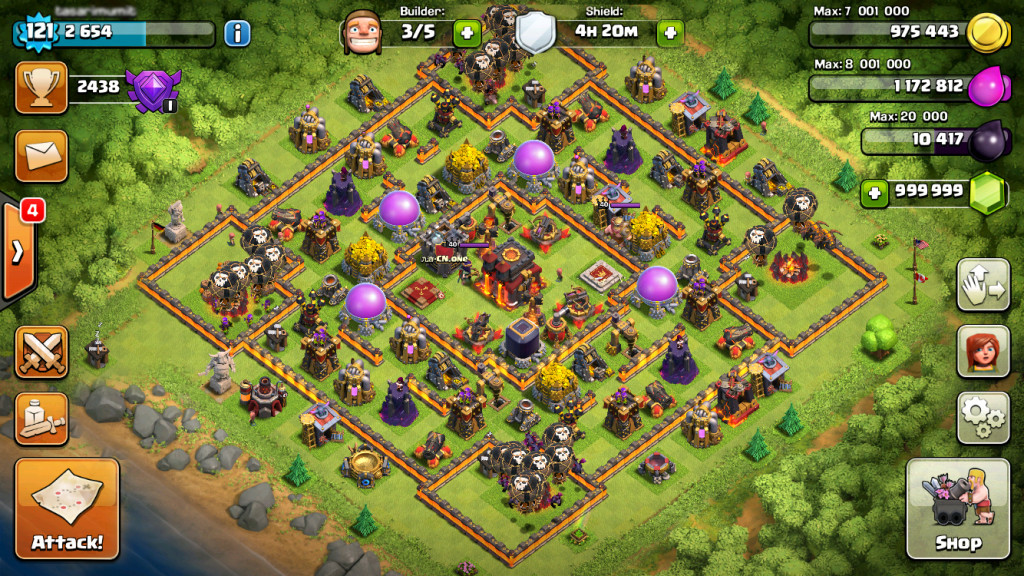 These techniques work whether we want it or not because most of us can’t resist the psychological effects they cause. Unlike alcohol and food, the downside effects of compulsory playing these games are not immediately visible; you don’t get a bad liver, obesity, or any other diseases from playing games. But they do take up your time and in some cases a lot of it; I know people who adjust their daily schedules and lifestyle to accommodate playing these games. And the sad thing is the time you spend on these games is wasted as you don’t get anything in return; no sense of completion (it never ends), no better gaming skills (you just repeat the same tasks over and over), and not even long-term pleasure or satisfaction (still more to be done).

In an alarming development, some of these techniques are picked up in gamification; the introduction of game elements in real-life situations. Leaving aside the various effective uses of gamification, many implementations don’t use actual game elements but the underlying addictive design techniques. This isn’t gamification in the proper sense but basic psychological manipulation.

Take for example popular fitness apps, awarding you stars, medals, and more when completing some fitness task. These are not real incentives but the same negative reinforcements used in freemium games which make you feel guilty. Skip a training session; lose a heart. Lose too many hearts in a time period; start from scratch. These may be implemented with the best intentions; after all, there’s nothing wrong with promoting a healthy lifestyle but they manipulate the same weaknesses freemium games do to get the desired result.

In some ways, the freemium developers can be seen as social scientists (without the scientific ethics) performing extensive research on what works and what not, tweaking techniques for an optimal result. And to be fair, they are very good at it (try playing SimCity BuildIt for example; super simple to start and before you know it you spend a couple of hours in your first session). Initially, even the industry itself wasn’t too sure about using these manipulation techniques, but the end still justifies the means. When freemium as a model took off about 5 years ago there was some debate about the ethical side (this for example) which by now is almost silenced. The accepted attitude seems to be that when you really think about it, it doesn’t feel right, “but oh man, it does really work, just look at those retention and monetization numbers”. 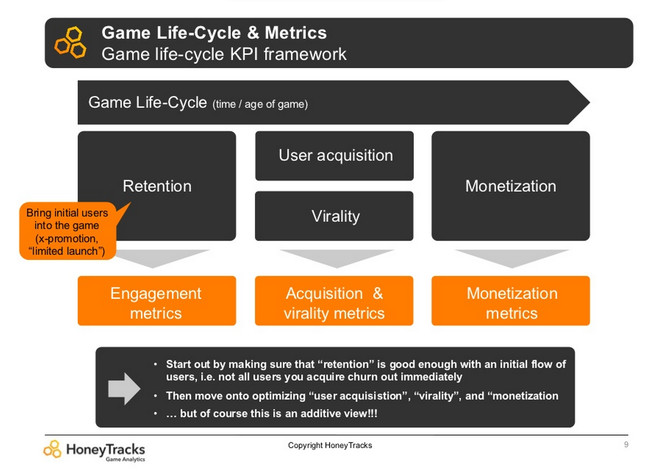 As with every addiction, some people are more prone to fall for freemium games than others. And of all possible addictions, this is just a minor one in its effect on people, unlikely to be subjected to any form of regulation either by the government or the industry itself. If you are a developer using these kinds of techniques or thinking about using them either in games or in a gamified situation, have some pride and think twice as you don’t create a top-quality product but a cheap addiction. If you’re addicted to this kind of game (or know someone close who is); try to stop. Reflect on the reasons why you play and the amount of time you spend on it; do you really enjoy it or is it more a force of habit?